Casper is the the largest city and county seat of Natrona county, located in central-eastern Wyoming. The city occupies a valley created by the junction of the North Platte river and the Laramie mountains. Casper is the largest city between Cheyenne and Billings, and between Rapid City and Salt Lake City. The city is the financial and administrative center for a vast region of Wyoming that encompasses some of the state's most important mineral producing areas, especially the oil and gas fields located nearby. If you're passing through the state, Casper is a likely choice for an overnight stop or as a place to find food and supplies before heading to the national parks in the state's northwestern corner or to the forests located to the southeast or to the north.

Casper grew up around the ferries that enabled travelers on the Oregon and California trails to cross the North Platte River. The presence of settlers transiting westward and the growing presence of the US military made the region around present-day Casper a focal point in the late 19th century war against Native American tribes in the region, many of whom had suffered prior dislocation from the north and east as the US pushed the frontier westward. This conflict resulted in a military battle in which Lt. Caspar Collins perished. As "Collins" had already been used in the designation of Ft. Collins to the south, the settlement on the North Platte became known as "Casper" (changed from "Caspar" thanks to a clerical error). In later years, the arrival of the railroad and the discovery of oil in nearby fields consolidated Casper's relative importance in the region. Today, the city is a commercial hub for the surrounding region, whose economy is closely tied to energy and mineral extraction business. Casper is the second largest city in Wyoming, after Cheyenne. The city has a few attractions to entertain visitors for a day or so, but the real attraction lies in the surrounding areas, which include some of the state's most interesting historical and natural sites. Independence Rock, South Pass City, Ayre's Bridge, Castle Gardens and two national forests are within a 60 mile drive of downtown Casper. The Oregon and California trails once passed through the city and visibile signs of their presence can be found within a stone's throw of the city's boundaries.

Description is available from Wikitravel under the Creative Commons Attribution-ShareAlike 3.0 license. A list of contributors is available at the original article.

Top Things To Do 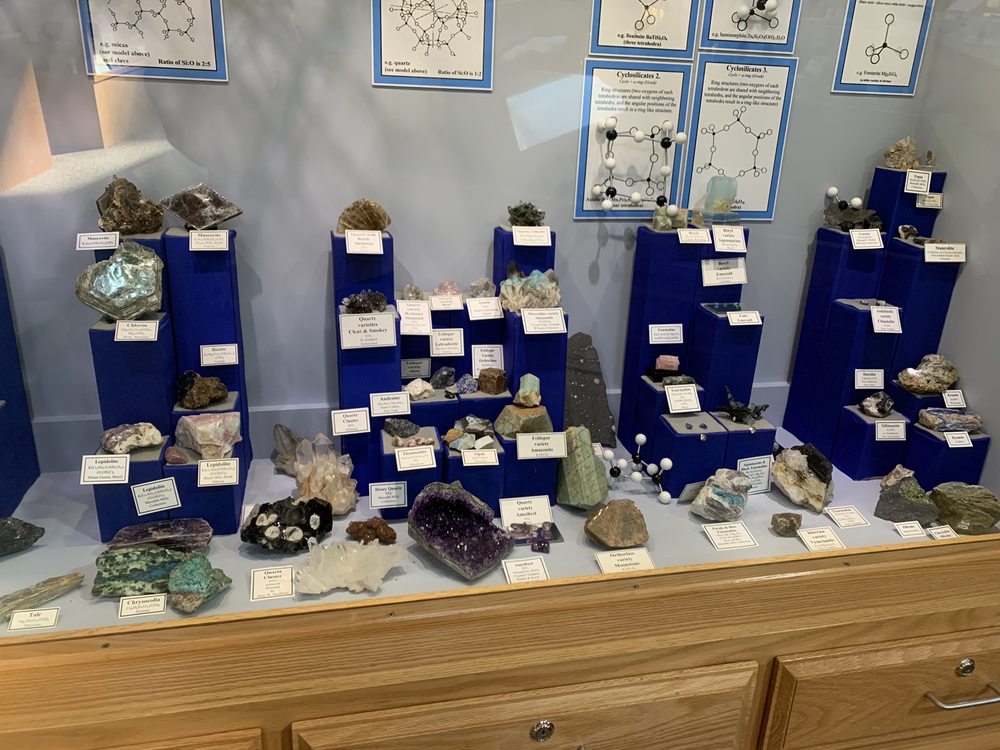 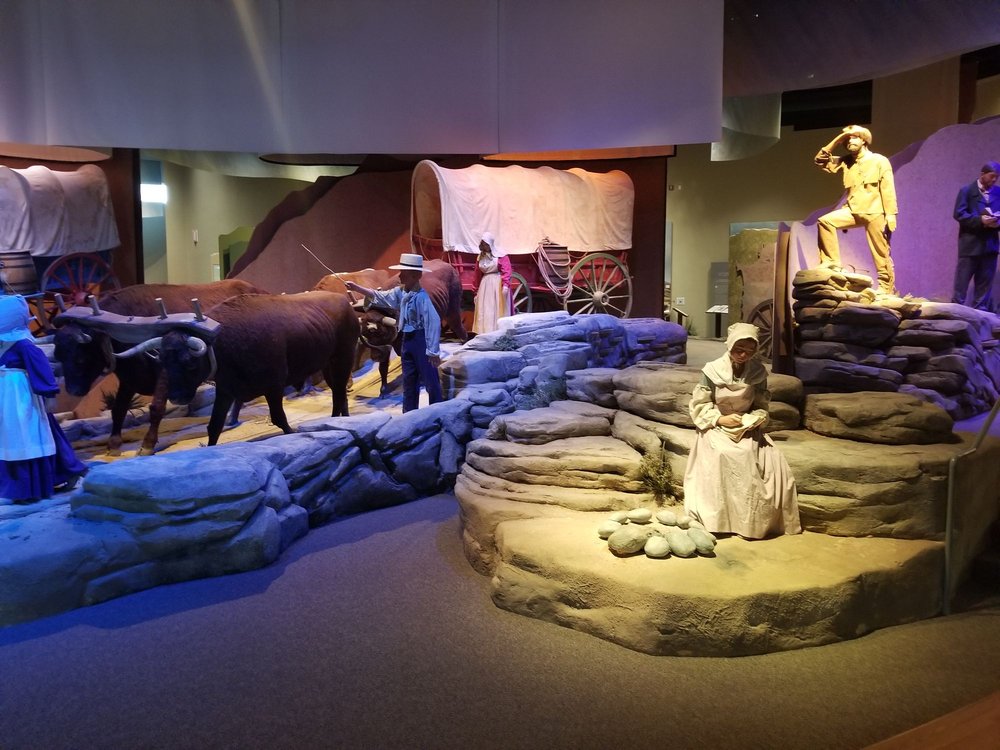 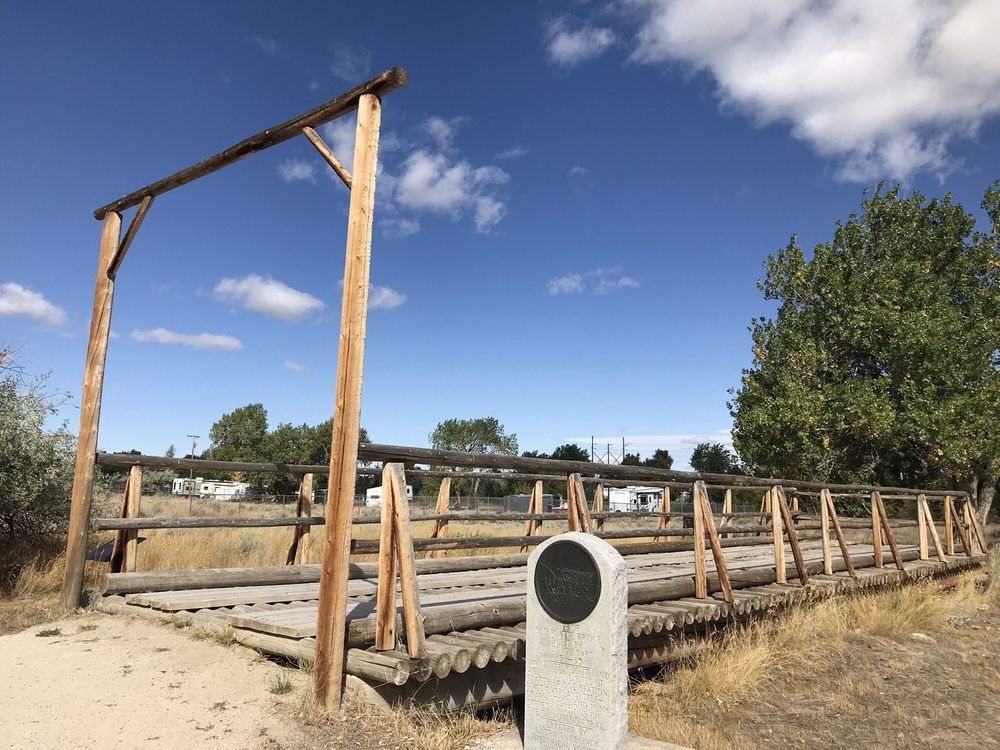 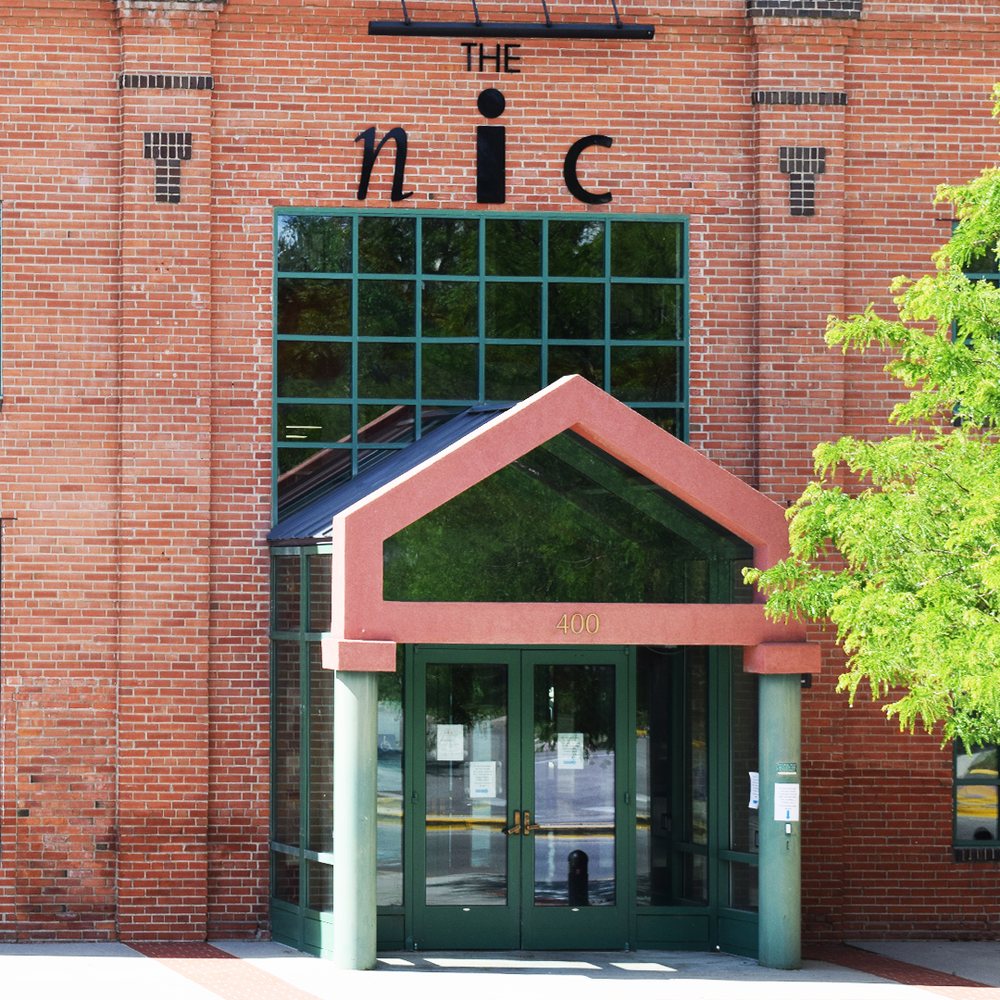 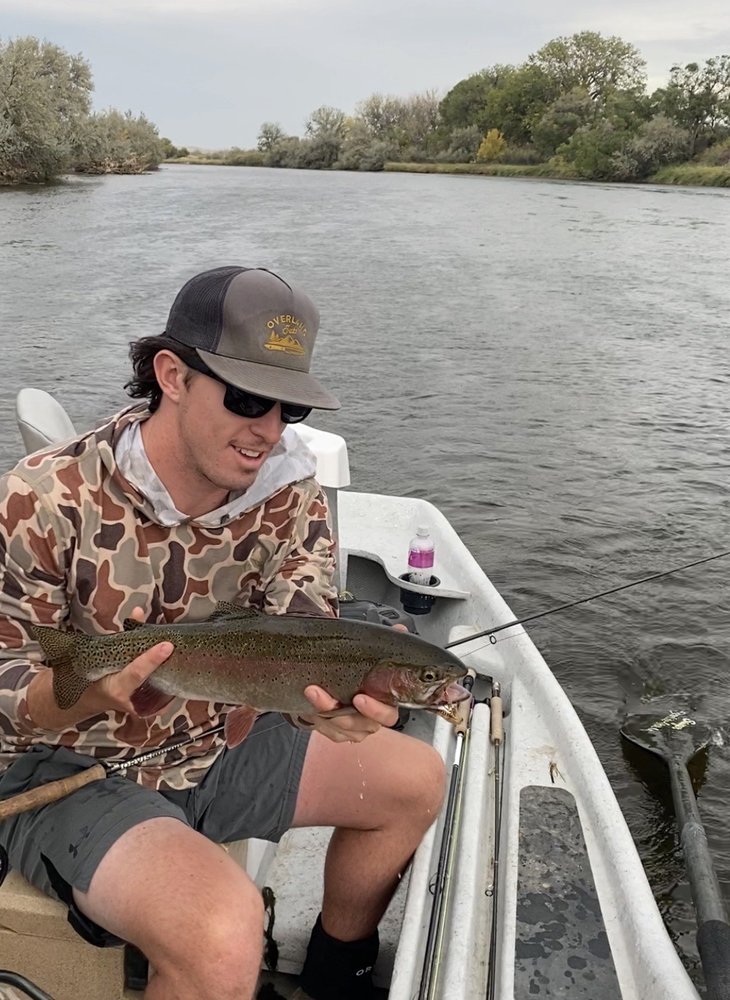 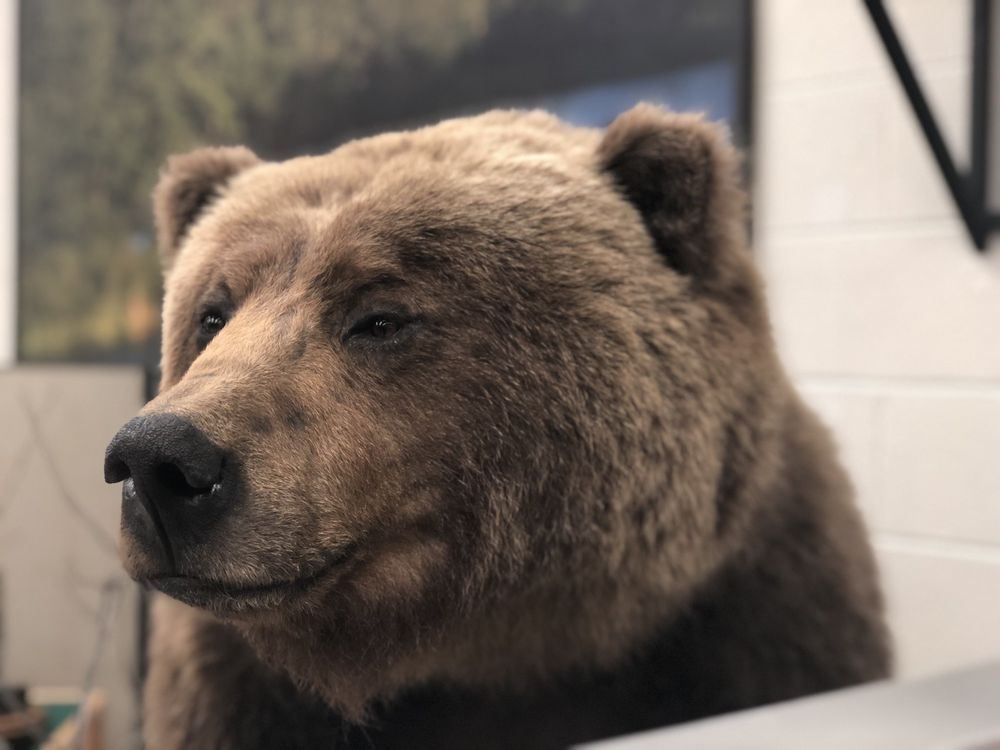 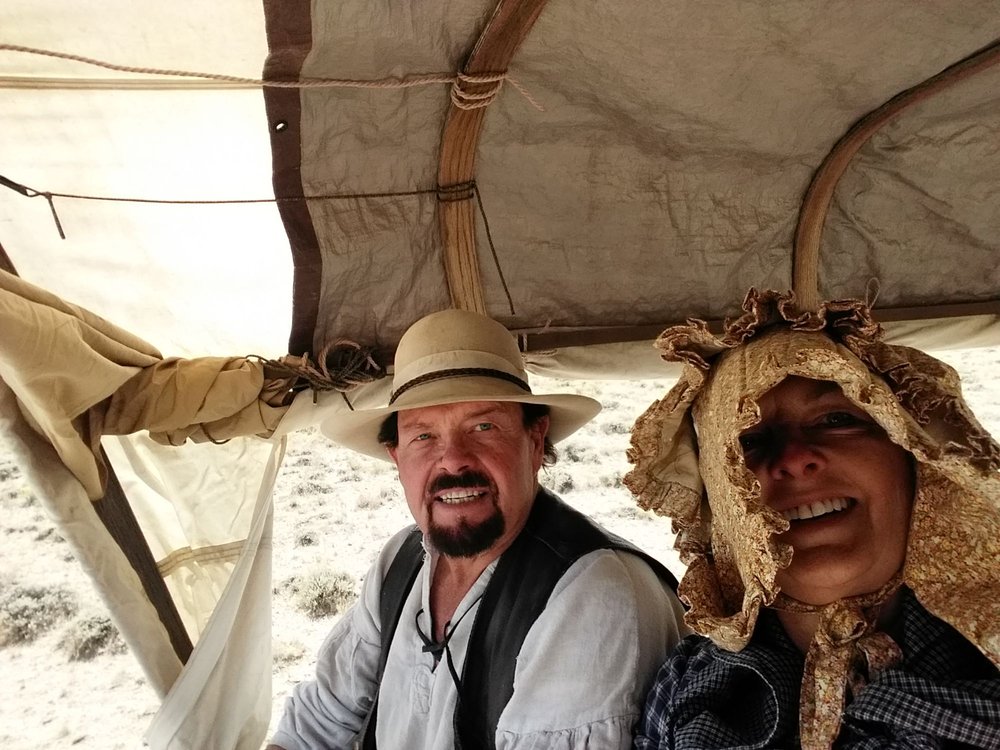